DIPLOMA IN ELECTRICAL ENGINEER JOBS IN MUMBAI AT GULF

DIPLOMA IN ELECTRICAL ENGINEER JOBS IN MUMBAI AT GULF 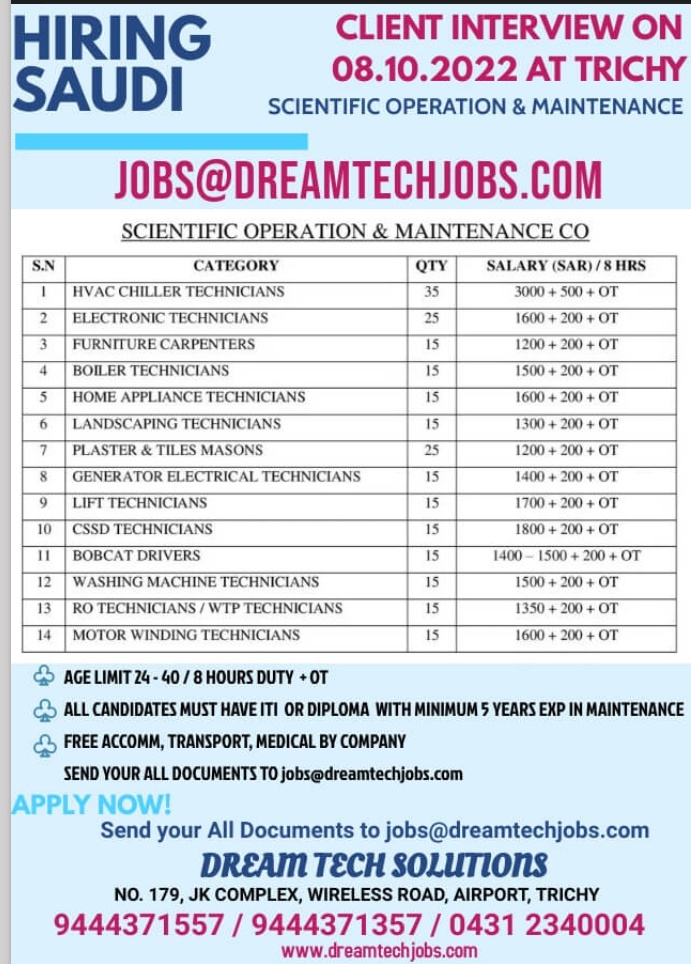 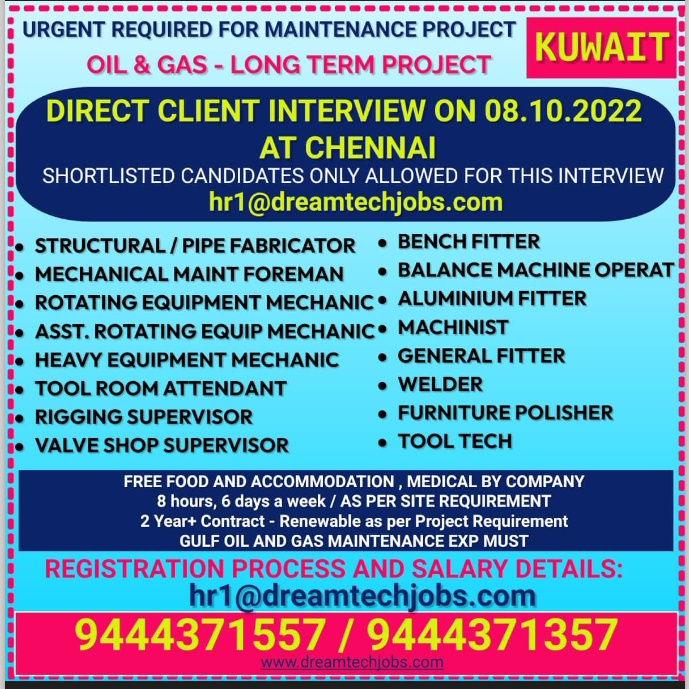 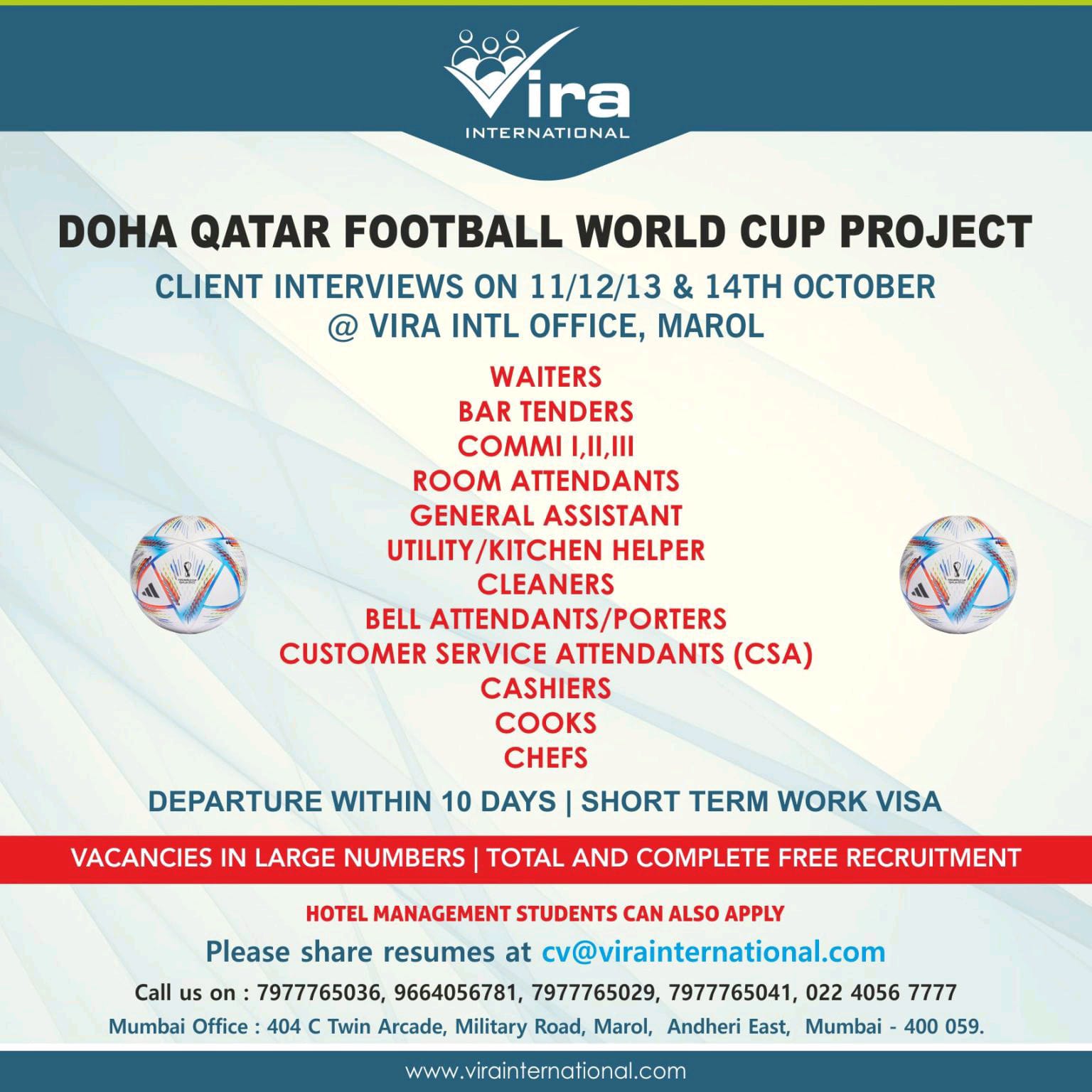 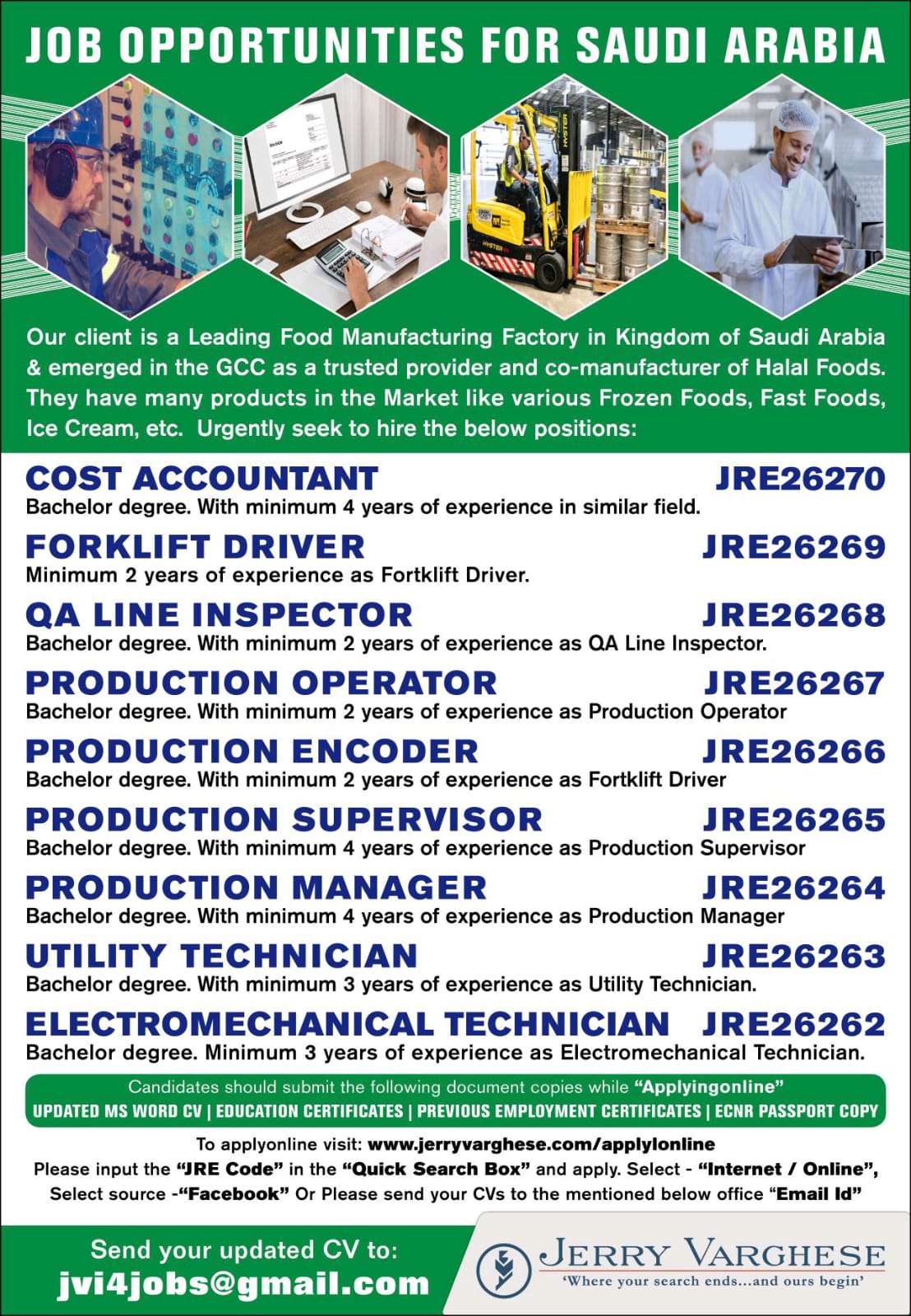 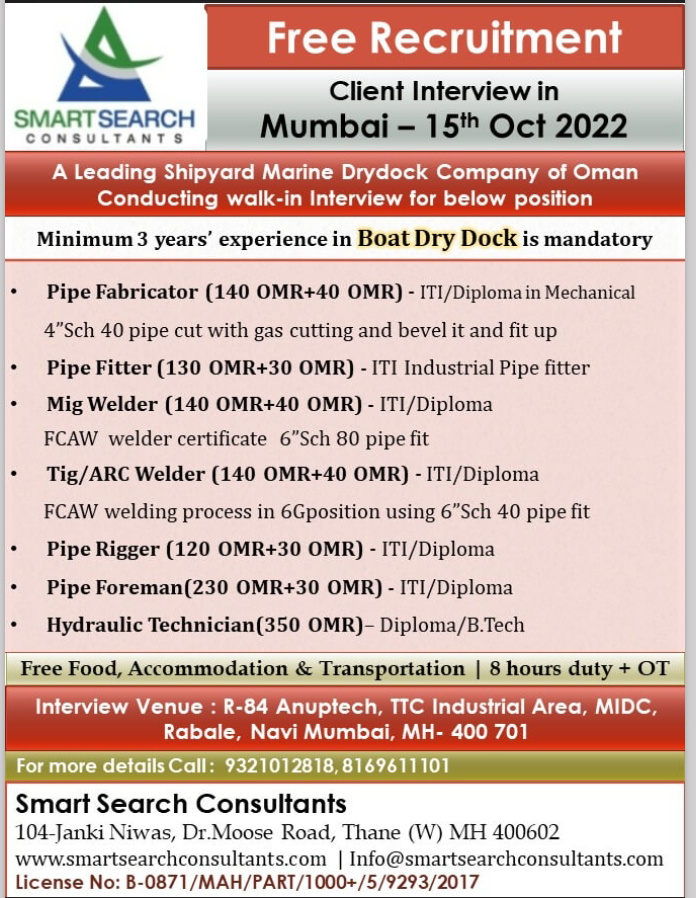 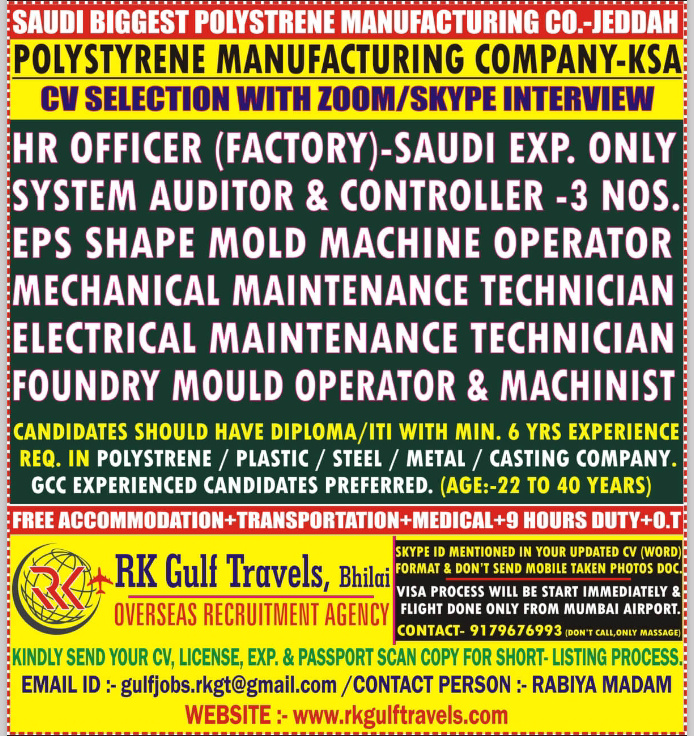 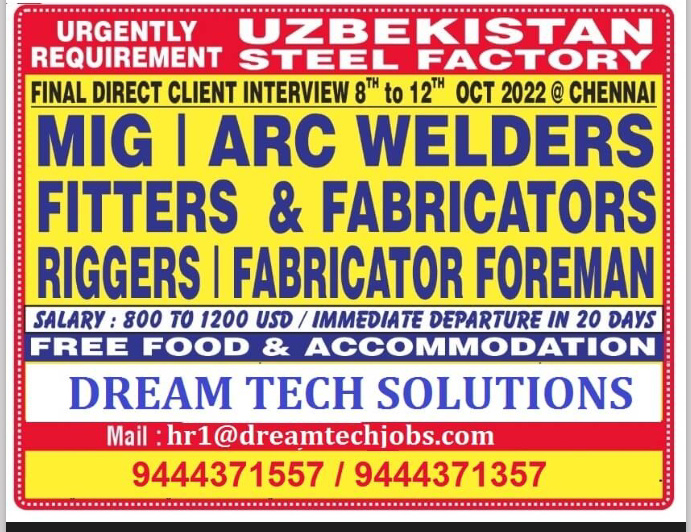 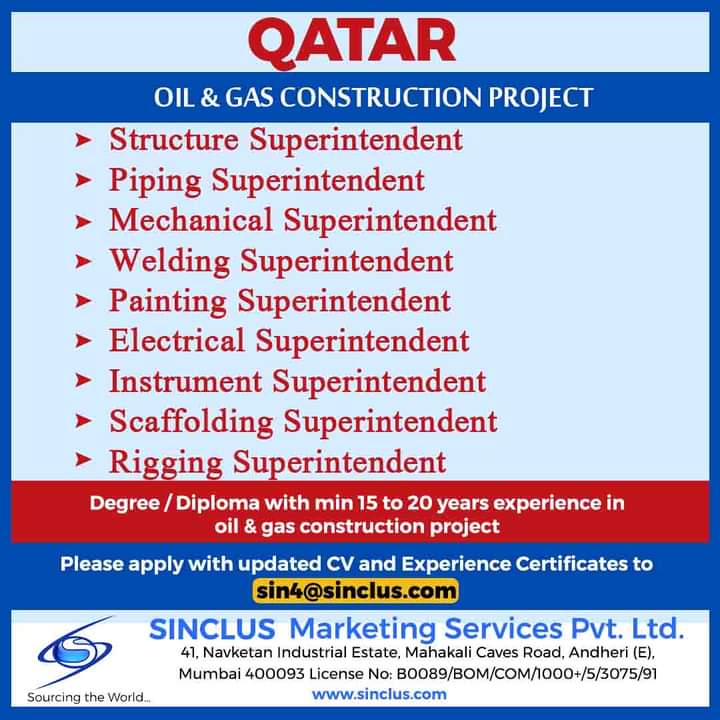 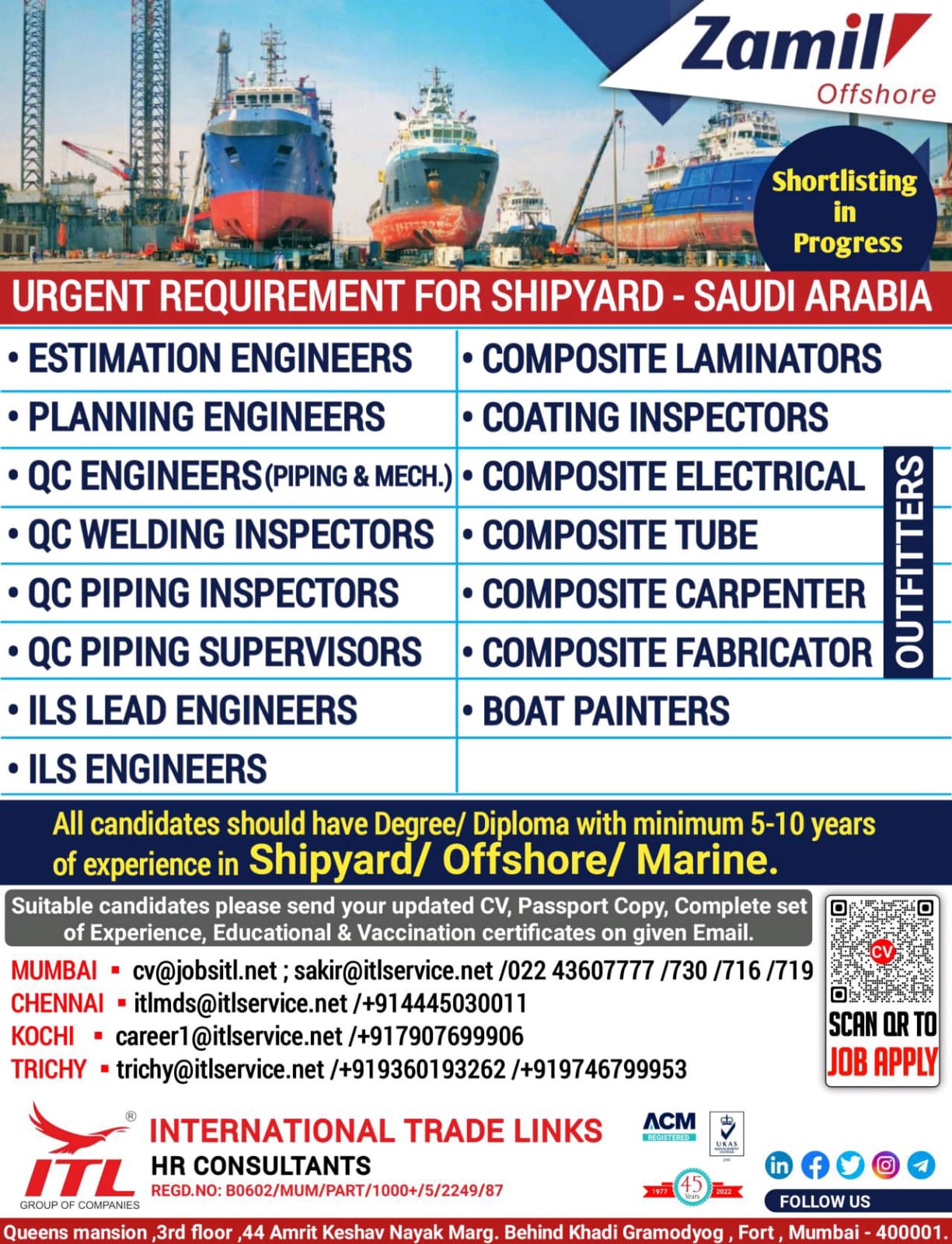 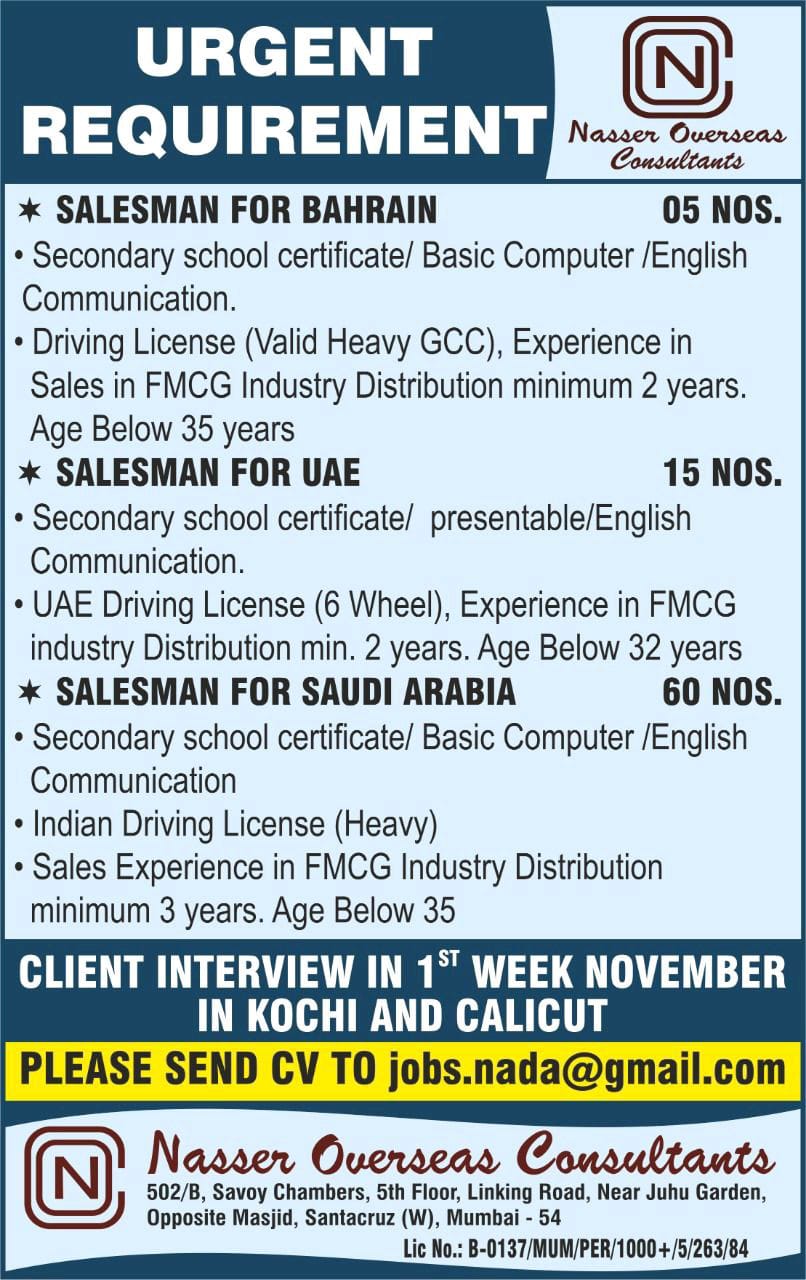 A leading Electrical Product Manufacturer in Saudi Arabia has DIPLOMA IN ELECTRICAL ENGINEER JOBS IN MUMBAI AT GULF which produce Distribution Transformers, Package Substations and low Voltage panels  and a wide variety and us a major supplier of transformers and sub station to commercial, residential and industrial sectors in Saudi Arabia. 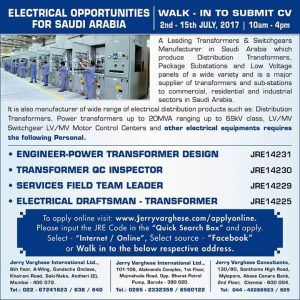 .lt is also manufacturer on wide range of
electrical distribution products such as. Distribution Transformers, Power transformers up to 1OMVA ranging
up to 69kv class, LV/MV Swutchgear LV/MV Motor Control Centers and other electrical equipments requires
the below in following personal